Warning: Use of undefined constant localhost - assumed 'localhost' (this will throw an Error in a future version of PHP) in /home/customer/www/amandahostetler.com/public_html/wp-config.php on line 32
 Surprisingly Vulnerable | Amanda Hostetler 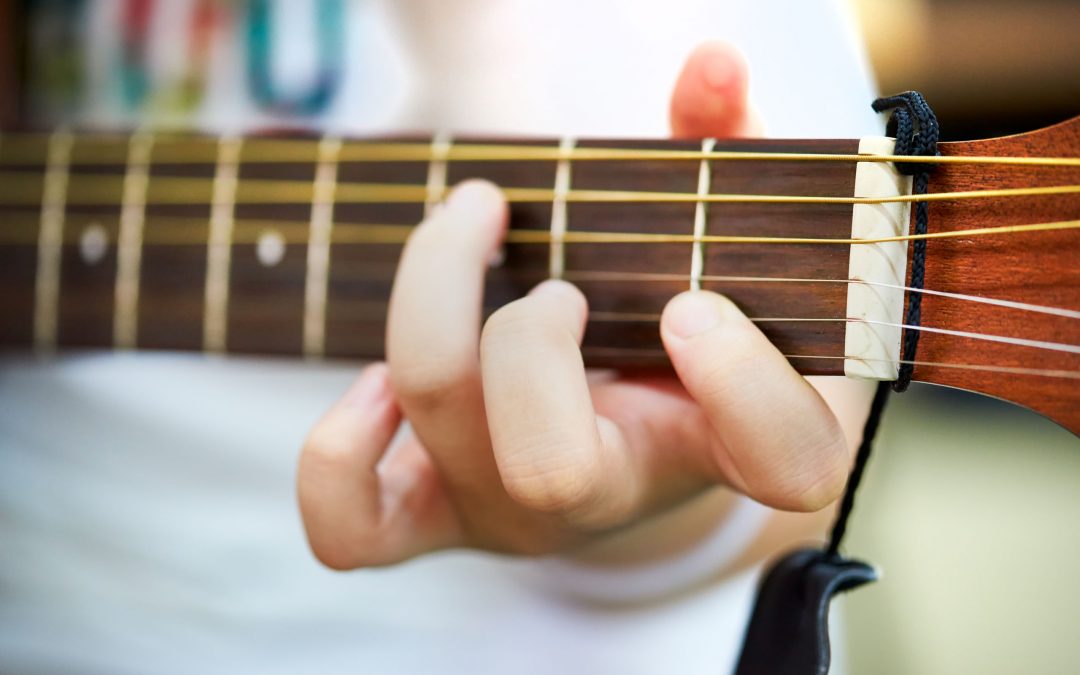 In short, I have a level of expectation about these events.  Like the Sunday services of my childhood, where we always sang verses 1,2, & 4 of the hymn, omitting the equally poetic third stanza, to more-assuredly manage time. (I always felt a bit sheepish skipping that verse, that surely the hymn-writer would be crestfallen to know that his/her efforts for stanza three were an utter waste.)  I was confident in my biased opinion that all such conference/church events, are predictable.  Bearing that in mind, I had a nearly out-of-body experience last evening! The leader of our group stood up and gave a presentation about despair and discouragement. Not a speech aimed at the listener alone, but a surprisingly vulnerable message about his own life-struggles with those dark emotions.  It wasn’t a gory tell-all, aimed at shocking us and sparking our interest, but a humbling unveiling that was done with palpable sincerity.  A few times my husband and I resettled in our seats and gave each other raised-eyebrows glances as if to say, “this is REAL.”

The speaker then ended his talk by picking up a guitar and singing songs he’d written decades before about those besetting dark feelings. I will admit, I was squirming a bit in my chair as he prepared to sing.  I could hardly imagine that a self-styled thirty-year-old song performed by a man not already acclaimed for his song-writing would be anything other than awkward for the audience.  The voice was nice, the guitar played well, but the heart of what he sang…it reached a deep space within me that made me suddenly tender.

I came away considering my own life-long clumsy dance with vulnerability.  I grew up with a strong “performance-based acceptance” ethic, and so revealing any unsavory sores carried on my soul was stultifying.  Only in the past two to three years have I had the joy of surrounding myself with a group of girlfriends, our own version of a “Mutual Admiration Society,” in which we tell the truth about our stories and our current conditions.  The security of those uncommon friendships brought on pangs of desire for more freedom…to be really known.  When I first started engaging the practice of vulnerability with others, it was at once thrilling and horrifying. Chipping open the shellacked exterior of my “identity” to tell the truth about who I was, what I felt, where my ugly places were, was more difficult than reshaping my beloved Aqua Net bangs in 1986. But once I did it, I felt like an elephant got up off my chest and walked away.  I felt so much lighter, I wanted to rush and find something else I could throw-off through a vulnerable conversation!

Perhaps three years ago if I’d heard my leaders talk I would have been unaffected.  I am now someone who has chosen to tell the truth about me, and that new woman celebrates another soul who is doing the same! (I wanted to give him a standing ovation when he finished!)  I was charmed, in the purest sense, by his story and his songs.

My life is speeding by. I no longer want to waste my relational capital on friends who measure me by my appearance, and I, theirs.  To those of us who are embracing vulnerability, the unsavory and the joyful, we must press on!

Maybe I should pick up a guitar…